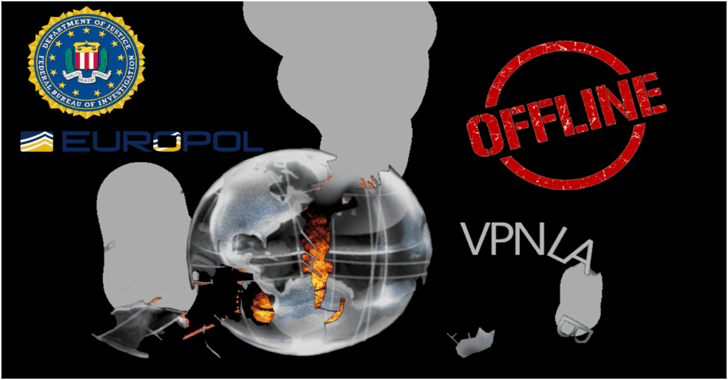 Federal agents took footprints of major cyber-crimes which led to VPNLab.net as the service provider with which many cyber-crimes were taking place. Investigating further, they were also responsible for setting up the communication and infrastructure for ransomware campaigns and for malware distribution. Further adding up, hundreds of businesses were found to be at the risk of cyber-attacks.

VPNLab was popular among cyber-criminals for it’s online anonymity and affordable price. It was established in 2008, VPNLab provided OpenVPN technology and 2048-bit encryption. With emerging technology, they also provided double VPN services with different servers at different countries. Cyber-criminals were intimidated with these anonymity services which led them to commit serious crimes.

“The actions carried out under this investigation make clear that criminals are running out of ways to hide their tracks online. Each investigation we undertake informs the next, and the information gained on potential victims means we may have pre-empted several serious cyberattacks and data breaches.” – Edvardas Šileris, Head of Europol’s European Cybercrime Centre said.