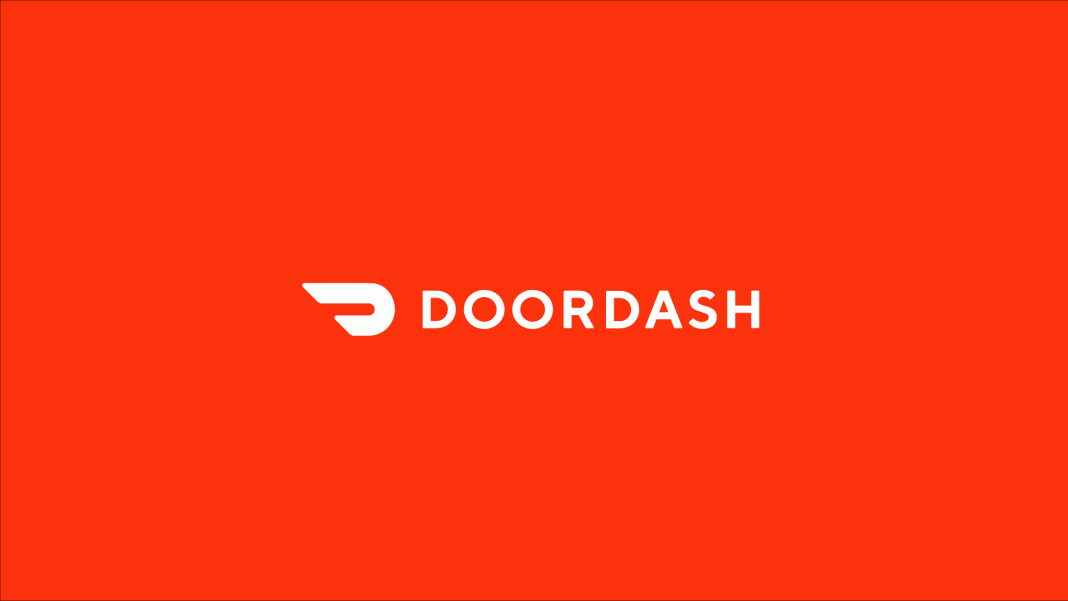 DoorDash did not disclose how many users and Dashers (delivery personnel) were affected.

However, their official blog post states that affected users were notified.

Many customers became rightfully worried since this is not the first time DoorDash accounts have been compromised. In September 2018, DoorDash users filed dozens of complaints indicating their accounts had been hacked. Cybercriminals charged multiple food deliveries to their accounts and changed email addresses to prevent the original owners from regaining access.

DoorDash then stated that its internal systems had not been breached. Instead, the food delivery giant argued that victims were affected by a credential stuffing attack.

Who is to blame?

For both data breaches, DoorDash blames a third-party vendor. And on both occasions, they did not disclose the third party’s identity.

But the recent hack might be related to a much larger issue. American communications company Twilio, which provides two-factor authentication services, became a victim of a sophisticated phishing attack. It is unclear whether these were two separate attacks or if the hackers used compromised data from the Twilio data breach to target DoorDash’s third-party vendor.

One way or another, the ongoing user data leaks are troublesome. Cybercriminals utilized phishing schemes to outmaneuver Twilio – a company that should have the most vigorous cybersecurity. Moreover, phishing heavily relies on the use of personalized data. And that’s precisely the data leaked during the most recent DoorDash breach.

What can you do for protection?

DoorDash pledged in their blog post to strengthen their – and third-party vendor’s – cybersecurity. The good news is that the scope of the data breach isn’t that dangerous. Since the service did not leak any passwords, cybercriminals will find it difficult to access DoorDash accounts.

But it would not be the first time that stolen data has been used for phishing schemes. Here’s what you can do to stay safe:

VPN to encrypt your online traffic and protect yourself against the data leaks that haunt many companies. There are numerous professional VPN options, and you can use a VPN free trial to try the software out before committing.