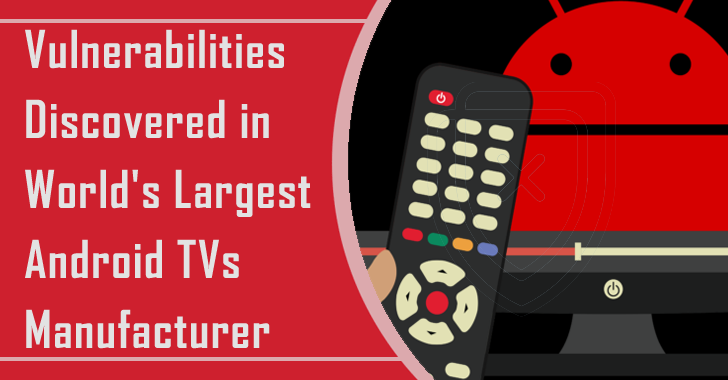 Television plays a vital role in our day to day life; that’s why sticking with television has become one of the entertainment consumers’ habits. Everyone is connected with the television for their own entertainment purpose.

But being at the top is also a negative sign, as you become the most usual target of every rival and the threat actors. Recently, cybersecurity researchers have reported that some serious vulnerabilities are found in TCL Android TVs.

The researchers have listed all other ports that are ended with 989, and here they are mentioned below:-

According to the report, the experts initially drafted the first CVE request and then transferred it to the MITRE. After receiving it, they have sent a copy of the draft advisory to TCL’s [email protected] email address, inquiring that they verify a receipt of the report.

However, MITRE has not replied to the report; that’s why the experts double-checked that the device was not narrated by any other Certificate Numbering Authority (CNA). After checking it, twice the experts detect that TLCs Corporation owns Alcatel.

Not only this, but they also owned the Blackberry Moblie; the MITRE has not replied to the report. But, tracing the contact has become tougher as the company was not responding to any reports.

After 13 working days, the company relied on the report and took more than two weeks to confirm a security report’s receipt. But the company replied in their first email that they had fixed the vulnerability.

The experts are now questioning why they take two weeks to reply back and fix the vulnerability so easily. So, the experts decided to dig into the matter carefully and investigate some more vulnerabilities of this kind.

The experts started digging through .rc files looking for vendor-specific changes, and they found some critical changes made by TCL to various folders on the TV file system that should be completely bolted down.

The cybersecurity researchers affirmed that this seems to be a very reckless performance of behavior from TCL. The company should have reported the vulnerability to the security experts, and the company also should describe the whole vulnerability fixing process. 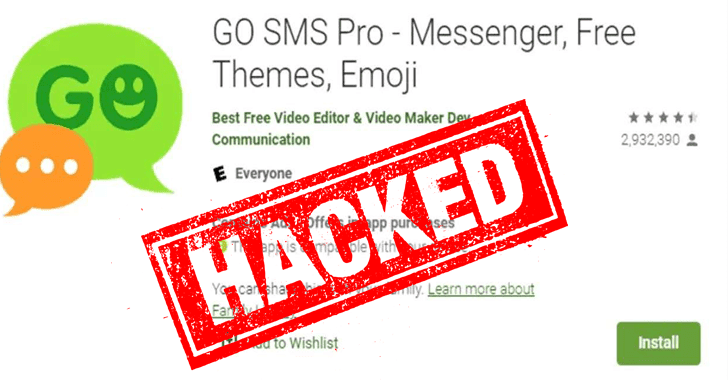 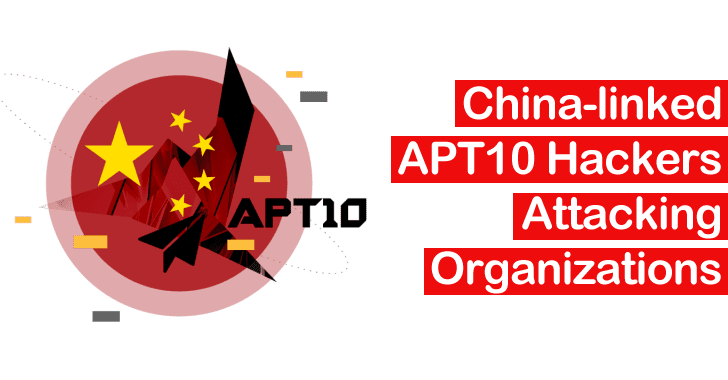 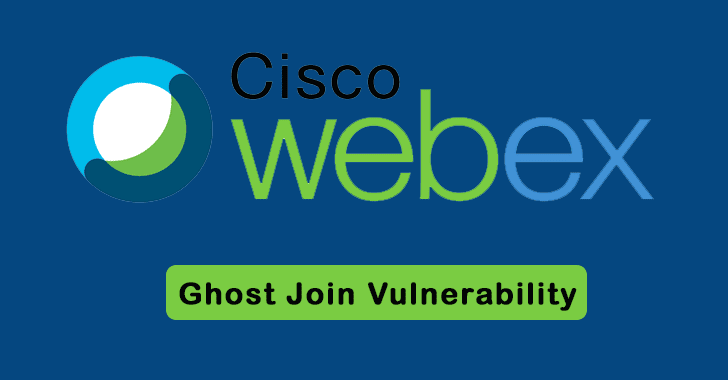