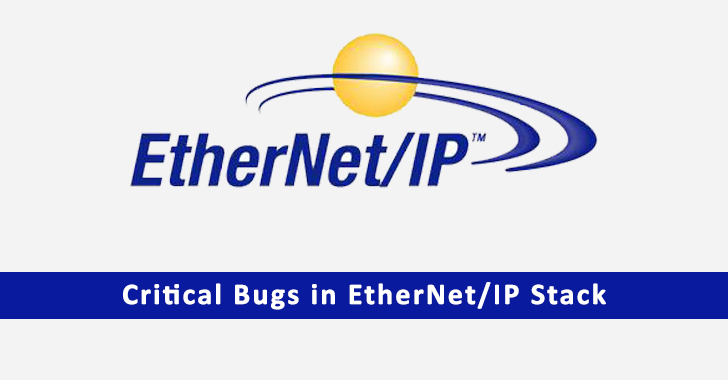 The OpENer EtherNet/IP stack implements the ENIP and CIP protocols that run in many commercial products. This is very popular among the significant SCADA vendors that use it to find security vulnerabilities before threat actors can exploit them. The Claroty Research Team has researched this as below:

Fuzz-testing code is the easiest and automated way to find coding errors and potentially critical flaws. However, integrating a fuzzer can be a challenge in an open-source implementation requiring substantial development efforts. Still, the Claroty Research team announces that it has added the necessary infrastructure to incorporate the popular AFL fuzzer into the OpENer EtherNet/IP stack.

A Fuzz-testing tool is an automated program that uses invalid or random data as structured software inputs and monitors outputs for crashes or exploitable vulnerabilities.

Here, the OpENer is modified. All the necessary boilerplate code is added to help integrate the popular AFL (American Fuzzy Lop) fuzzer into the OpENer stack. AFL uses runtime guided techniques to create input for the tested program. Anyone today who wants to run it, can compile the updated OpENer EtherNet/IP stack code and immediately start fuzzing it without any changes.

There are five disclosed vulnerabilities depending on the architecture of the targeted device, which could lead to denial-of-service conditions, memory leaks from the stack, and remote code execution. An attacker would only need to send crafted ENIP/CIP packets to the device to exploit these vulnerabilities.

ENIP packets contain a list of items. Upon receiving an ENIP packet, OpENer will extract the number of items (item count) embedded in the packet. However, besides an assert statement, there are no checks on the amount of supplied ENIP item count. so, on production systems where an OpENer is compiled in release mode, attackers will be able to provide a large item count number that will later cause a stack buffer overflow.

The common_packet_format_data variable points to a buffer of 512 bytes in length. In addition, there are no checks on the bytes read from the provided packet. This means that if we send a packet of 512 bytes, and force OpENer to process 3 items count, the reading bytes will be out-of-bound and we will be able to read random bytes from the stack.