Trustwave released a new offensive password Cracking Manager called “CrackQ” developed for pentesters and the tool can be used during red teaming and pentesting engagements.

CrackQ provides an intuitive interface for Hashcat served by a REST API and the frontend developed by JavaScript-based Web Application.

There are so many following lists of features added with CrackQ:

CrackQ is very unique and it is the only Tool that uses SAML2 authentication, allowing you to offload credential management to an identity provider (Active Directory, Azure, etc.) and also to use Multi-Factor Authentication.

“Daniel Turner from Trusedwave said that he has included an OpenLDAP docker container within the 4 docker containers provided as part of the application,” said via a blog post.

“There are attributes that CrackQ has that other tools don’t, and the converse is also true. For example, it currently is not able to work as a distributed system, rather it’s a client-server setup.”

Trustwave also planning to ad various new futures in upcoming releases. even though the tool is in every earlier stage of development, it contains a password analysis reporting feature.

“CrackQ is in its initial (alpha) release. Some of the best features are yet to come, but it’s at a point where I can release it to help improve password cracking efficiency for security teams and hopefully receive further support from the community to help grow the current feature set.” Daniel Turner said. 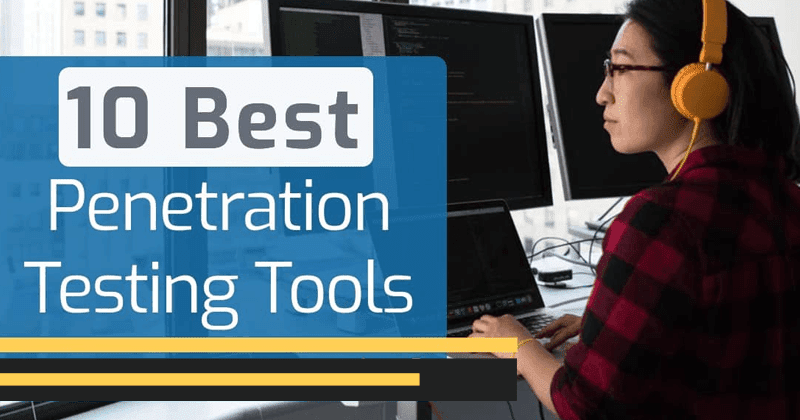 What is SYN Attack? How the Attack works and How to...