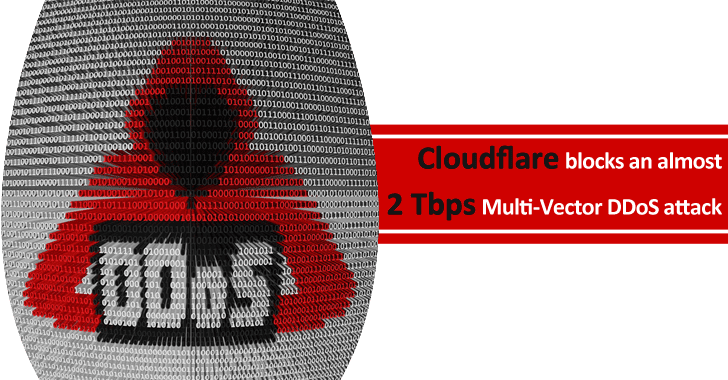 Attackers launched this massive attack with the help of 15,000 bots, and it is detected that on IoT devices and unpatched GitLab instances a variant of the original Mirai code has been operated by that attackers to accomplish this operation.

By 44% the Network-layer DDoS Attacks Inflated

In 2021, the attackers continued to reinforce DDoS attacks and it is badly affecting thousands of companies worldwide. While the Q3 DDoS Trends report of Cloudflare claims that quarter-over-quarter the network-layer DDoS attacks increased by 44%.

This is the figure for Q3 only, as the fourth quarter is not yet over, and before its end, Cloudflare customers were targeted with multiple terabit-strong attacks.

The robust defense mechanisms of Cloudflare allows it to examine traffic samples ‘out-of-path’ continually which enables Cloudflare’s security systems to detect these type of DDoS attacks, and all these happen within sub-seconds.

Now for cost-efficient mitigation, the footprint is delivered to the most optimal location in the Cloudflare edge as a fading mitigation rule.

While in this case, to release the attack packet at wire-speed the rule was driven in-line into the Linux kernel eXpress Data Path (XDP), and this happens with most L3/4 DDoS attacks.

Moreover, Cloudflare has asserted that for now being they have successfully blocked this massive 2 Tbps multi-vector DDoS attack, and none of their customers are in danger.