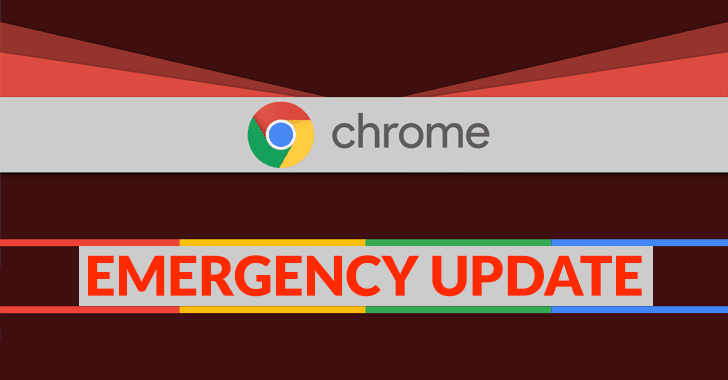 It was announced on Friday by Google that it has sent emergency patches to address a zero-day security flaw that has been found to be actively exploited in the wild in the Chrome browser.

As a result, Google has released Chrome 105.0.5195.102. And following are the platforms for which this new version has been released:-

This zero-day flaw has been tracked as:-

The above-mentioned flaw is a high-severity vulnerability and not only that, but it’s the sixth Chrome zero-day flaw that has been fixed this year.

There have been five previous zero-day vulnerabilities found in 2022 that have been patched, and here they are mentioned below:-

The updated version of the Google Chrome browser is rolling out across all stable desktop channels as of now. It is therefore certain that it will reach all users within a fairly short period of time.

This zero-day flaw occurs due to insufficient data validation in Mojo resulting in a high severity vulnerability. Message passing between processes through arbitrary inter-process and intra-process boundaries is made possible by this collection of runtime libraries.

There have been a number of exploits of this zero-day, but it is not yet known what the technical details of this vulnerability and its exploits.

It is likely that Google wants to allow enough time for Chrome users to update and stop the further exploitation of this vulnerability in the wild.

As a precaution, we recommend that users update to version 105.0.5195.102 as soon as possible to mitigate potential security issues. We also urge Chromium-based browser users to apply the fix as soon as it becomes available to them to protect their systems.

For new updates, you can follow the simple steps mentioned below:-

Now after accomplishing all the above steps, the web browser will auto-check for new updates and install the update automatically.