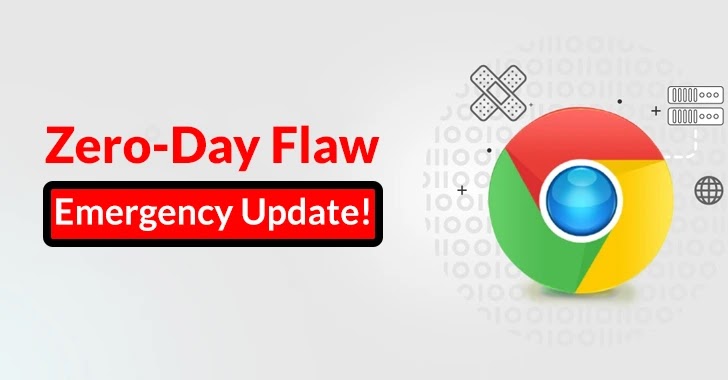 The Chrome web browser for desktops recently received an emergency security update to address a zero-day vulnerability that has been found to be actively exploited in the wild.

As part of this emergency security update, Google has patched the eighth zero-day vulnerability in the Chrome web browser this year in 2022.

This high-severity zero-day vulnerability has been assigned the CVE-2022-4135 identifier. On November 22, 2022, a security expert from Google’s Threat Analysis Group, Clement Lecigne identified this security flaw.

Several version updates have been made to the Stable channel, including:-

As a result, Google has released Chrome 107.0.5304.121. And following are the platforms for which this new version has been released:-

As a result of a heap buffer overflow, data can be written to forbidden locations without any checks being made by the system. However, for now, Google has not released any key and technical details regarding this zero-day flaw.

A heap overflow condition is a buffer overflow, where the buffer that can be overwritten is allocated in the heap portion of memory, generally meaning that the buffer was allocated using a routine such as malloc().

While Google decided to detain this information in an attempt to give users more time to apply this emergency security update and prevent any further exploitation of this flaw.

Threat actors may be able to manipulate the execution path of an application by exploiting heap buffer overflows in order to overwrite the memory of the application.

Here below we have mentioned all the zero-day flaws that are fixed in 2022:-