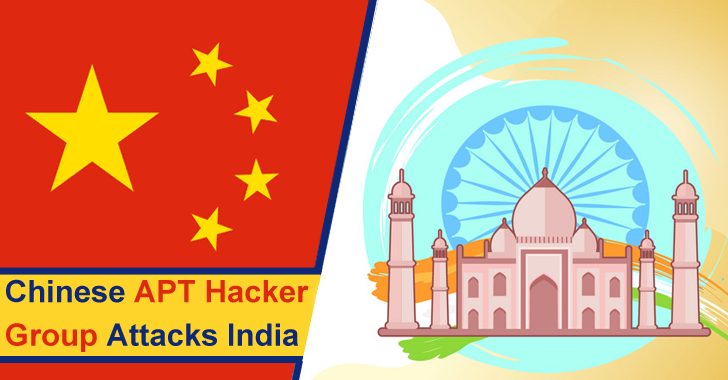 Recently, the Chinese APT hacker group attacked India and Hong Kong using a new Malware to steal sensitive and confidential data. This Malware has been detected on 2nd July, and experts affirmed that all the files that were compromised were archived files.

All these files were installed documents that are mimics themselves as they belong to the government of India. This malware attack was corresponding to the portion of uncertain security law in Hong Kong.

The attackers got provoke when India put a ban on 59 Chinese apps over secrecy matters, and all this decision was made after the violent attack that happened in the Indo-China border. The files that are detected in this data breach used template injection to drop an ill-disposed template, which was filled with different Cobalt Strike.

This variant of malware is known as MgBot that had to deal and load with the final payload, as it is the new variant of the loader. This new loader poses to be a Realtek Audio Manager tool. The MgBot has a total of four resources that are embedded, and out of them, two are in Chines simplified language.

These two resources imply that this Malware belongs to the Chinese APT Hacker group. The MgBot utilizes certain anti-analysis and anti-virtualization methods; and also alters its code section while the operation is running as it has a feature of self-modifying.

The malware performs some procedure after the table of API calls, and here they are:-

MgBot is a Remote Administration Trojan which has various strong capabilities; here they are:-

MgBot malware belongs to APT hackers from china, and this loader increases its rights by a CMSTP detour before installing the final payload, and it also takes steps to evade detection by debuggers and security tools.

This RAT has detected with several enhanced skills, and they are as follow:-

During the investigation, more ill-disposed tools have been found which are related to the Android app.

Security experts have claimed that the new China APT hacker group had been actively operating since 2014, with its TTP links. And with its help, they successfully made at least three different attacks that are happened in the year of 2014, 2018, and March 2020.