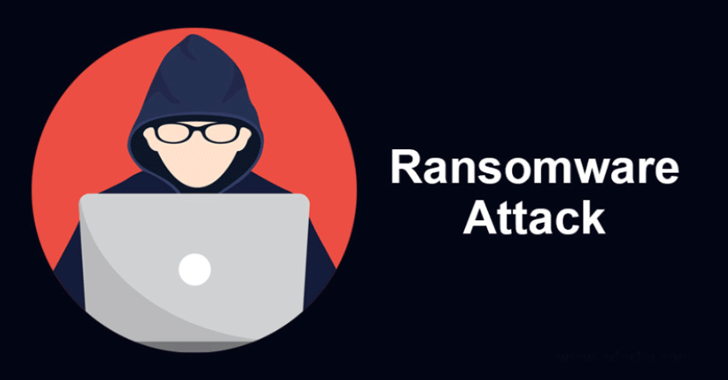 AGCO is an American agricultural machinery manufacturer with its headquarters in Duluth, Georgia, United States. AGCO had net sales of $11.1 billion in 2021.

In May 2022, AGCO reveals that it was hit by a ransomware attack that impacted some of its production facilities.

The company likely shut down portions of its IT systems to prevent the attack’s spread. The company says “We are still investigating the extent of the attack, but it is anticipated that its business operations will be adversely affected for several days and potentially longer to fully resume all services depending upon how quickly the Company is able to repair its systems.”

AGCO did not disclose the names of the facilities or if any data was stolen, but said it was still probing the extent of the attack that occurred on Thursday and working to repair its systems.

It is noted that AGCO, with the vision to prevent and relieve hunger through sustainable agricultural development, announced a $50,000 donation to an initiative called “BORSCH” implemented by the Land Club, a non-profit organization in Ukraine.

This initiative was done to improve the livelihoods of Ukrainian farming communities affected by the war. As a result, the scenario of Russian hacktivists targeting it for this stance isn’t doubtful.

“I was not able to access AGCO’s website for ordering and looking up parts since Thursday morning. We just have to trust that it will be over as soon as possible because we are coming into our busiest time of the year and it will be very damaging to our business and customers”, Tim Brannon, president and owner of B&G Equipment Inc.

The report says the company’s dealers are now struggling to keep up with orders that were already backlogged. AGCO said it was “prioritizing” the most business-critical systems to clear up the issue.

In recent times ransomware attacks have targeted food and fuel companies in the United States, including the Colonial Pipeline’s oil network and meat processing company JBS.

FBI also mentioned recently that “Food and agriculture businesses victimized by ransomware suffer significant financial loss resulting from ransom payments, loss of productivity, and remediation costs”. Therefore, production disruption caused by the ransomware attack could have a major collision in the supply chain of the production and delivery of equipment.