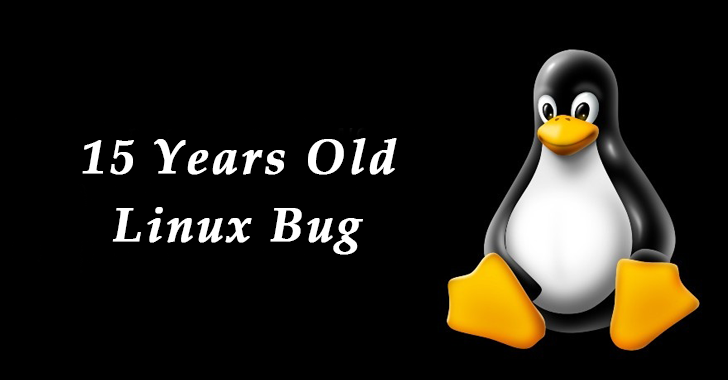 Three bugs found in the mainline Linux kernel turned out to be about 15 years old. One of these bugs turned out to be useable as a Local Privilege Escalation (LPE) in multiple Linux environments.

GRIMM researchers revealed the bugs 15 years after they were introduced in 2006 during the initial development stages of the iSCSI kernel subsystem.

SCSI (Small Computer System Interface) data transport, is a standard for transferring data made for connecting computers with peripheral devices, originally via a physical cable, like hard drives.

SCSI is a venerable standard originally published in 1986 and was the go-to for server setups, and iSCSI is SCSI over TCP.

According to GRIMM security researcher Adam Nichols, “The flaws affect all Linux distributions, but luckily, the vulnerable scsi_transport_iscsi kernel module is not loaded by default.”

Due to the non-deterministic nature of heap overflows, the first vulnerability could be used as an unreliable, local DoS. Though, when combined with an information leak, this vulnerability can be further exploited as an LPE that allows an attacker to escalate from an unprivileged user account to root.

“On CentOS 8, RHEL 8, and Fedora systems, unprivileged users can automatically load the required modules if the rdma-core package is installed,” Nichols added.

“On Debian and Ubuntu systems, the rdma-core package will only automatically load the two required kernel modules if the RDMA hardware is available. As such, the vulnerability is much more limited in scope.”

If you have already installed one of the Linux kernel versions, your device can’t be compromised in attacks exploiting these bugs.

If you haven’t patched your system, you can use the above diagram to find if your device is vulnerable to exploitation attempts.