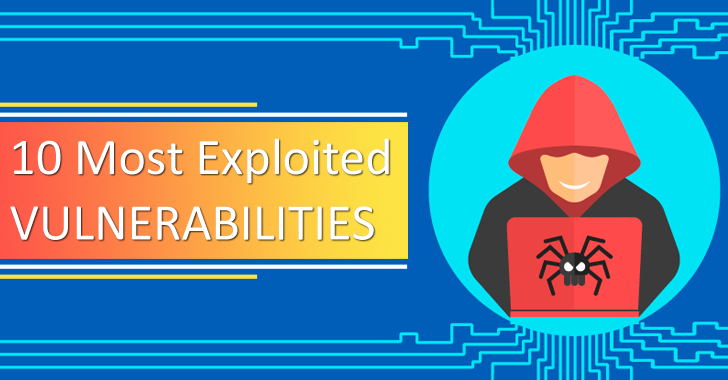 Researchers from the Federal Bureau of Investigation (FBI) and the Cybersecurity, Department of Homeland Security (DHS), and Cybersecurity & Infrastructure Security Agency (CISA) have published a list of the most exploited vulnerabilities for the period from 2016 to 2020.

To counter the most obvious forms of attacks, the security experts have strongly recommended all the companies in both public and private sectors to install all the essential patches and updates immediately.

The joint CISA & FBI security alert includes the following remarks, that must be considered:-

Microsoft’s Object Linking and Embedding (OLE) is most frequently attacked by the attackers, and it is a technology that allows the Office documents to embed content from other apps.

In recent times, many organizations are shifting to work from home setups due to the COVID-19 pandemic, and this shifting process has misconfigured Microsoft’s Office 365 deployments.

Here are the list of the vulnerabilities that were exploited most between 2016-2020:-

All the vulnerabilities mentioned above are shared by the DHS CISA, and the FBI are used by both government-backed hackers and regular cybercriminals.